The FCRC is  a network for Republicans interested in joining for activism and social activities.   The Republican club is the oldest political organization in Flagler County. They assist with voter registration drives, public education and community organization.

Political ad & solicitation - Paid for by the Flagler County Republican Executive Committee, PO Box 351611 Palm Coast, FL 32135   Not endorsed by any candidate or candidate’s campaign committee - Contributions are not tax-deductible.

Founded in 2016, their goal is to grow a base of Conservative

Activities include:
Working at the polls during the election.
Door knocking for candidates.
Attending events with elected officials.
Participation in local events with the FCREC.
March in the Flagler Beach 4th of July parade.

In adddition to the Republican Executive Committee, Flagler County

has these two Republican clubs: 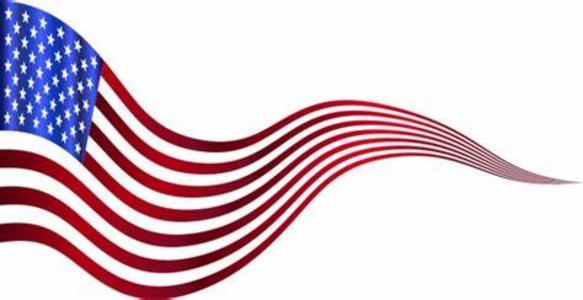 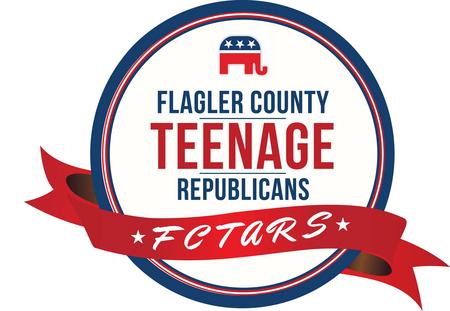